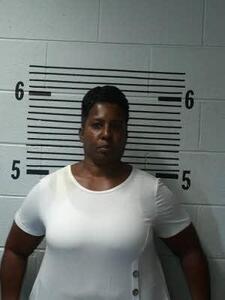 A woman has been sentenced to life in prison in Elmore County in the death of her two-year-old step-granddaughter.

District Attorney CJ Robinson says Pamella Shelton received the sentence from 19th Judicial Circuit Judge Bill Lewis. She had been convicted in August of one count of felony murder and one count of aggravated child abuse.

Her step-granddaughter Rosalie died in July of 2017. Robinson says testimony showed she died of head injuries and head trauma caused by being shaken and having her head slammed against a hard surface.

He says Shelton showed no signs of remorse and accepted no responsibility.

Robinson thanked the Wetumpka Police Department for its involvement in the case.