Aniah’s Law is on the ballot in the upcoming election — as Amendment One. And law enforcement officials in Dallas County are urging voters — to vote yes for the amendment on Tuesday.

The state legislature passed Aniah’s Law. The governor signed it. And now it’s on the ballot for a vote of the people.

“And I want the people to please, please vote for this law,” said Dallas County Sheriff Mike Granthum. 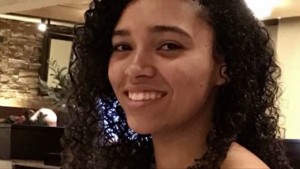 Nineteen year old college student Aniah Blanchard of Homewood was abducted and murdered back in 2019. The man charged with the crimes was out on bond for kidnapping and attempted murder at the time. The case attracted national media attention.

“He had a long, long violent record. And kept getting out on little small bonds. And that’s why everybody got so upset. Everybody was like this guy should have stayed locked up,” said Jackson.

“When you see somebody coming in front of the judge four, five, six times and still be able to make bond, and making bond while you’re on bond, that’s absolutely ridiculous,” said Granthum.

Ratification of the amendment would allow judges to deny bonds — for violent offenses like murder — rape — or kidnapping. 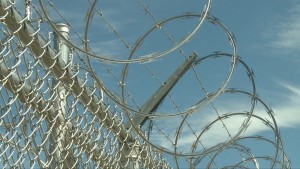 “And we’ve seen time and time again where these people are making bond and within two or three days, they’re back in jail for even a more horrendous crime,” Granthum said.

Officials say not keeping a suspected criminal off the street — can sometimes lead to vigilante justice — especially in small towns.

“What’s wrong with holding someone and making sure we don’t lose another life?

Opponents of the amendment say people are innocent — until proven guilty in a court of law.
And people should not have to sit in jail — until their case is resolved through the court.