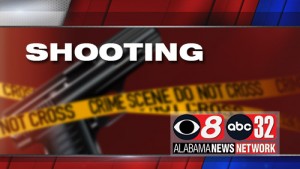 Auburn police are investigating a shooting that left a woman with several gunshot wounds.

Police say they were called to the East Alabama Medical Center’s free-standing emergency department today.  That’s where they found the 22-year-old woman, who was able to speak with them before she was flown to a trauma center in critical condition.

Police say the shooting happened in the 400 block of North Donahue Drive. They say a person of interest, who the victim knows, was identified but is not in custody.

The woman was reported as being in serious, but stable condition at the trauma center.