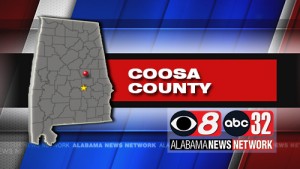 Alabama State Troopers say a woman has been killed in a one-car crash in Coosa County.

State troopers say 23-year-old Shantia Lee of Alpine was critically hurt when the car she was driving left the roadway, hit several trees and overtured. Investigators say she was not using a seat belt and was thrown out of the car.

Lee was taken to Baptist Medical Center South in Montgomery where she died.

State troopers say the wreck happened at about 10:22 this morning on Coosa County 511 near Broken Arrowhead Road, about four miles north of Goodwater.