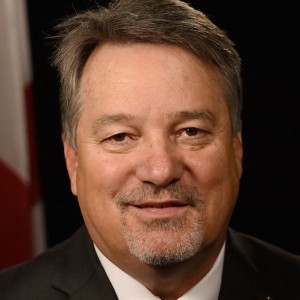 The Alabama House Republican Caucus has nominated State Rep. Nathaniel Ledbetter (R-Rainsville) to become the next Alabama House Speaker.
The caucus is made up of 77 members. Because Republicans make up a supermajority in the house and say they’ll work together, Ledbetter’s nomination is likely to be approved when the entire house votes in an organizational meeting in January.

“If elected Speaker, I will work hard to preside fairly and ensure that all voices have an opportunity to be heard in the committee rooms and chamber of the Alabama House,” he said.

Ledbetter, a former mayor and city council member in Rainsville, was elected to the Alabama House in 2014.  In 2017, the Republican Caucus selected him to serve as majority leader.

If elected by the full house, Ledbetter would replace State Rep. Mac McCutcheon as house speaker. McCutcheon is retiring from the legislature.

Also during the caucus meeting held today in Montgomery, members chose these others for leadership roles: