Police Investigate First Murder of the Year in Pine Hill

A Wilcox County man is dead. And a murder investigation is underway — following a shooting early Sunday morning in Pine Hill. 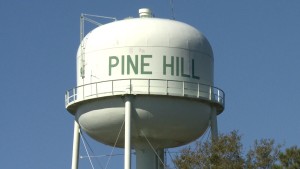 Police Chief Nikisha says it’s the first homicide in the town this year.

She says officers responded to the 200 block of Gwen Road around 12:45 Sunday morning. They found a man lying face-down on the ground.

“He was shot, had been shot,” said Gailes.

Gailes says Jones was pronounced dead on the scene. Then his body was taken to forensics — for an autopsy. 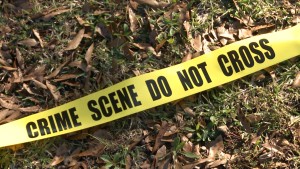 She says right now — investigators are interviewing witnesses in the case. And trying to determine — the motive behind the shooting.

“That we don’t know as of yet. We’re still trying to put the pieces together,” said Gailes.

“We have some leads. But not much that we can turn over right now. Cause it’s still under investigation.”

Gailes called in the ALEA State Bureau of Investigation to look into the case.