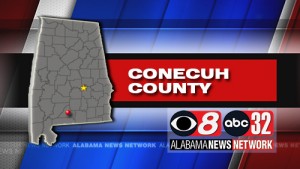 The race for Conecuh County sheriff has ended in a tie, and is heading to a recount.

Blackmon had been losing the race by one vote until provisional ballots were counted, Alabama Republican Party Chairman John Wahl said.

The race will go to an automatic recount on Friday, Wahl said. State law requires a recount when the margin of victory is less than half of a percentage point. If the race remains a tie, state law requires the winner to be picked by drawing lots.

IN-DEPTH: Looking Ahead from Alabama's 2022 Elections