The city of Selma plays host to a three-day international photography festival this weekend.

The 3rd Annual Photographic Nights of Selma — kicks off Friday and runs through Sunday. 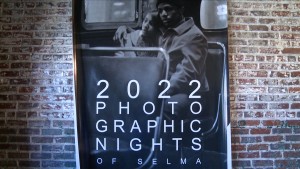 It’s only the third event of its kind in the entire world. The other two photographic nights — are in the south of France — and Morocco.

It’s an event like no other in the U.S. The annual Photographic Nights of Selma — is an event that promotes photography — as an art form.

“Photographers we try to see what the other people don’t. You know? And so, in this kind of festival we privilege the point of view,” said photographer Stephane Kossmann. 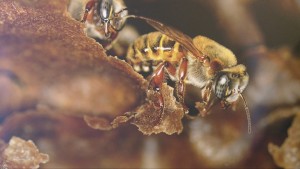 “Me being European white man you know, I wanted to come to Selma. Because it was very important personally to walk the bridge,” Kossmann said.

The festival features — a photo gallery — conferences — lectures — and photo screenings — followed by a reception.

“They’ll be a lot of work exhibited from photographers from all over the world,” said Becky Youngblood.

“And then the screening will actually be a make up of about 30 photographer’s bodies of work. Fifteen each night.” 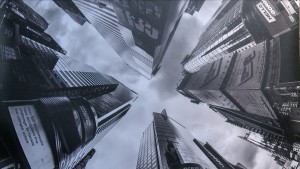 “I live in Benin in west Africa. And what will be show — a series of portrait I made in Benin specifically in village,” said photographer Claire Severy.

Photographic Nights of Selma — gives international photographers like Severy — a chance to showcase their talents in the U.S.

“It’s my first time in the U.S. So, for me, it’s like a dream. You know? Because we saw that in the movie, movies but for real life, its really amazing for me.

The event is open — and totally free to the public.