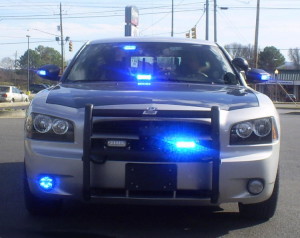 State troopers say 75-year-old George Turner of DeFuniak Springs, Florida, was driving a car that hit an SUV on U.S. Highway 331, about 15 miles south of Montgomery. The wreck happened at about 12:35PM Tuesday, but information is just now being released.

Investigators say Turner was killed, along with two passengers in his car, 64-year-old Zoya Turner and 36-year-old Vladislav Shemonaev, who were also from DeFuniak Springs.

The driver of the SUV, 70-year-old William Canary, Jr., of Montgomery was taken to Baptist Medical Center South for treatment.