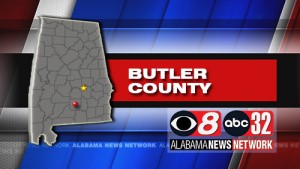 Alabama State Troopers are investigating a crash on Interstate 65 that killed two men in Butler County.

State troopers say 25-year-old Esteban Morales of Hickory, N.C., was driving a small SUV that hit the rear end of a tractor-trailer truck.

Investigators say two passengers in the SUV were killed. They have been identified as 24-year-old Josue Lopez of Guatemala and 23-year-old Daniel Morales of Hickory, N.C.

The crash happened at about 1:30AM Sunday about one mile north of Georgiana.