Man Charged with Arson in Fire at Vacant Montgomery Home 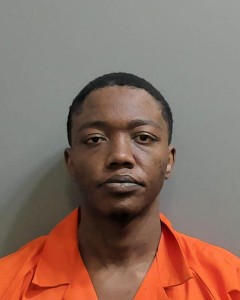 The Montgomery Fire/Rescue Department says a man has been charged with setting a fire at a vacant home earlier this month.

Investigators say the fire happened at a home in the 4200 block of Adrian Lane. Investigators say a neighbor saw Body leave the house just before the fire was spotted. They say video showed him entering and leaving the home.

Cooper says on Monday, Body was taken into custody on multiple outstanding warrants and is being held in the Montgomery County Jail.