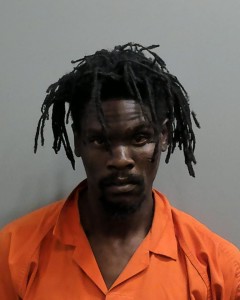 Montgomery Fire Rescue officials have arrested the man they say is responsible for a 3-alarm fire at the old County Inn & Suites on Carmichael Road in Montgomery.

Officials say video surveillance developed Jackson as a suspect and when he was brought in for questioning, he admitted to starting the fire.

The building had serious damage with the roof and multiple floors collapsing. The fire was reported at about 3AM Sunday. 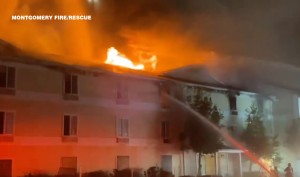 No one was injured in the fire but officials say Jackson knew that people occupied the abandoned building.