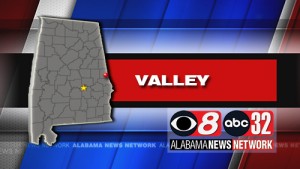 Court records show the woman was arrested Sunday for not paying the garbage service bill that covered the months of June, July and August. She was charged with a misdemeanor offense of “failure to pay solid waste fees.”

The arrest drew outrage on social media as criminalizing debt. A city official said the arrest came after multiple attempts to collect the bill and a history of suspended service.

The city has now posted a statement on Facebook about the arrest. Officials said code enforcement officers attempted to contact her several times and left a door hanger at her home. After she did not appear at a September court date for the citation, an arrest warrant for “Failure to Pay-Trash was issued.”

Valley Police Chief Mark Reynolds said in the statement that officers were required to arrest her after a magistrate signed the warrant.

The woman “was treated respectfully by our officers in the performance of their duties and was released on a bond as prescribed by the violation,” Reynolds said.