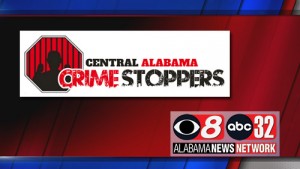 A reward is now being offered in a Montgomery hit-and-run that killed a pedestrian on Halloween.

Central Alabama CrimeStoppers is offering $1,000 for information that leads to the identity of the suspect.

Police say 44-year-old Don Williams was hit at about 7:40PM in the area of East South Boulevard and Norman Bridge Road. He was pronounced dead at the scene.

Police say the driver who hit Williams drove off before they arrived. Investigators say the vehicle involved was an unknown white vehicle driven by an unknown person.

If you have a tip to help in the investigation, call CrimeStoppers at (334) 215-STOP.