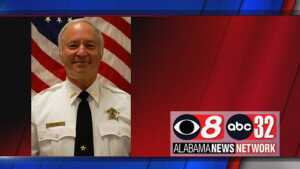 Gov. Kay Ivey has announced an interim sheriff for Autauga County while she seeks a permanent appointment.

Friday, she named Chief Deputy David Hill to serve as sheriff. He will fill the vacancy that was created with the death of Sheriff Joe Sedinger on Monday.

Sedinger had been re-elected to a third term last month. Ivey says Hill will serve out the remainder of Sedinger’s current term, which expires on or around January 16. She says that will give her team time to find candidates to fill the vacancy on a permanent basis when the new term begins. 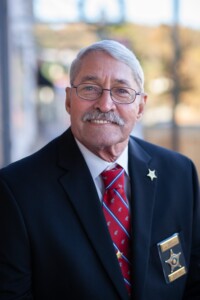