Eli Gold Says He Has a Treatable Form of Cancer 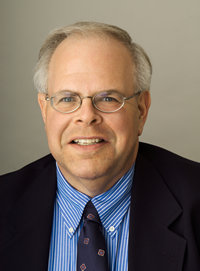 Legendary University of Alabama radio broadcaster Eli Gold has announced that he has a treatable form of cancer.

Gold made the announcement Friday afternoon on social media. He says he is already making progress and hopes to be back behind his microphone soon.

Gold, known as “The Voice of the Crimson Tide” and beloved by fans, missed the entire 2022 football season.

He is 69 years old and has been the play-by-play radio announcer for Alabama football games since 1988. His career has also included announcing involving other sports, including decades involving NASCAR races.