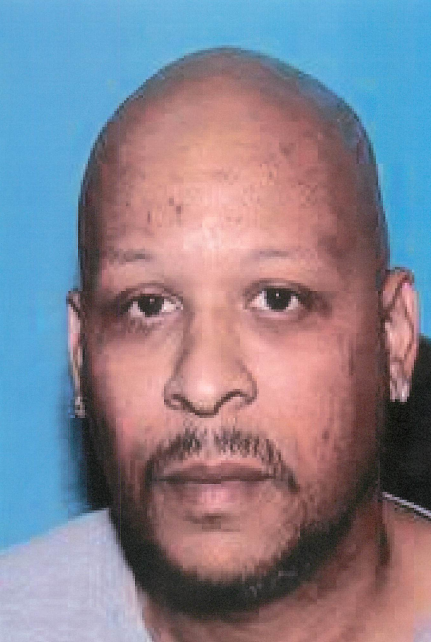 Selma police have arrested a man in connection to the city’s first murder of the year.

49-year-old Steven Williams was arrested and charged in the death of 38-year-old Otis Donnell Carter.

Lt. Ray Blanks says it happened at around 10:30 Tuesday morning on the corner of Highway 80 and County Road 56 in the Selmont area.

Lt. Blanks said detectives learned that there was some type of altercation between Williams and Carter that led up to the shooting.

Williams is currently being held in the Dallas County Jail on a $1.5 million bond.