More details in the domestic-related homicide in Hope Hull 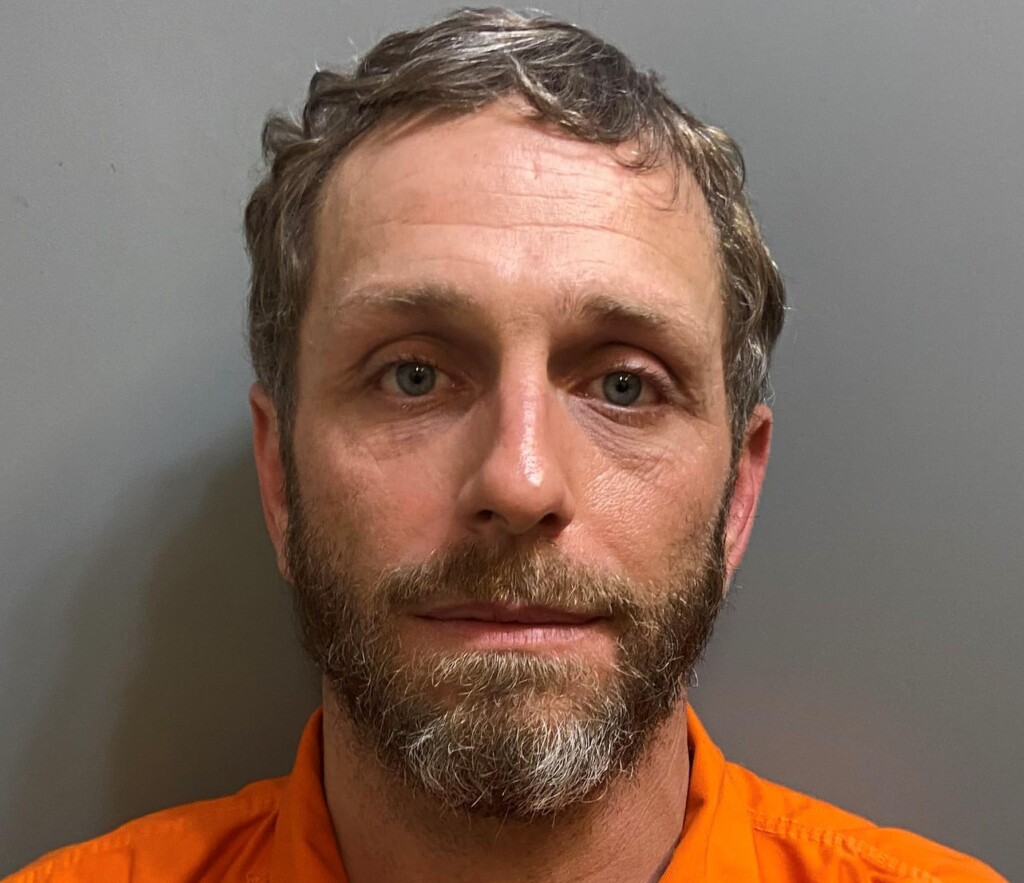 WAKA 8 has more details in the domestic-related homicide that happened in Hope Hull Wednesday night.

Court records state that Cumbie, of Pike Road, made forced entry into a home in the 200 block of George Drive Wednesday armed with a deadly weapon, which was a Springfield .45 caliber pistol.

Inside the home was 40-year-old Joseph Williams and a woman, who was either in a current or previous relationship with Cumbie within the past six months.

Cumbie made forced entry through an exterior bedroom door and while inside, harassed Williams and the woman. Court records say Cumbie caused the dead of Williams by a gunshot wound.

Cumbie is in the Montgomery County Detention Facility on no bond.