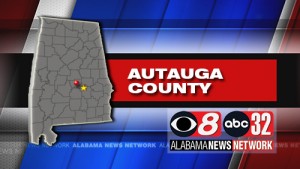 A 17-year-old from Deatsville has died of injuries from a wreck.

Alabama State Troopers say the teenager died in a hospital Friday after a wreck on Tuesday, January 3. The teen’s name has not been released.

Investigators say the teen was driving a pickup truck that hit a street sign and then a tree at about 2:10PM that Tuesday.