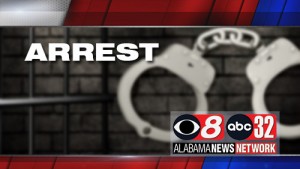 Montgomery police have made an arrest in a fatal shooting that happened on Narrow Lane Road.

Tolliver was shot in the 4500 block of Narrow Lane Road on the morning of Wednesday, January 11.

Police say Taylor was taken into custody today by MPD SWAT and then placed in the Montgomery County Detention Facility under no bond.