MPD: Suspect arrested and charged in shooting death of a Midtown woman 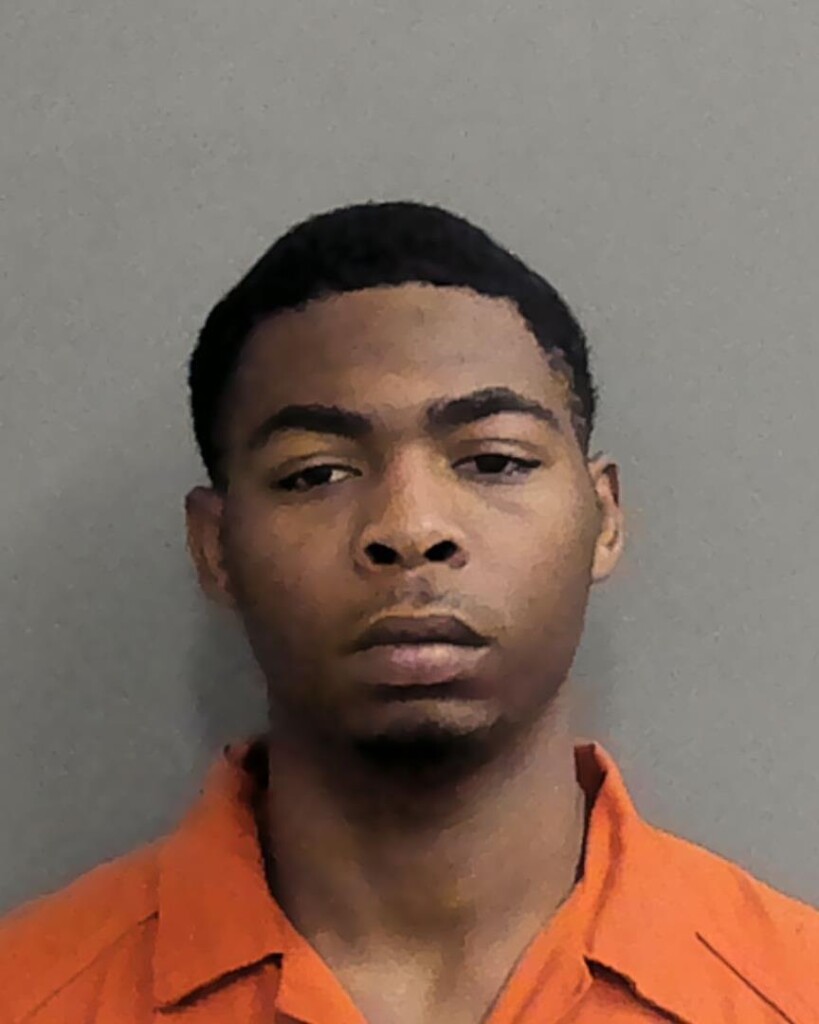 A Montgomery man has been arrested and charged in the shooting death of a Midtown woman.

Montgomery Police Chief Darryl Albert said they don’t have a motive yet, but Bell is charged with capital murder during a robbery.

Officers responded to Gatsby Lane around 12:20 p.m. Upon their arrival, they found Stone with a fatal gunshot wound. Stone was pronounced dead on the scene.

Court records say that Bell was in Community Corrections for previous offenses that include receiving stolen property, endangered welfare of a child and attempting to elude. Those cases have been bound over to a grand jury.

Bell is in the Montgomery County Detention Facility on no bond.

Man convicted of 2015 Montgomery murder sentenced to life in prison