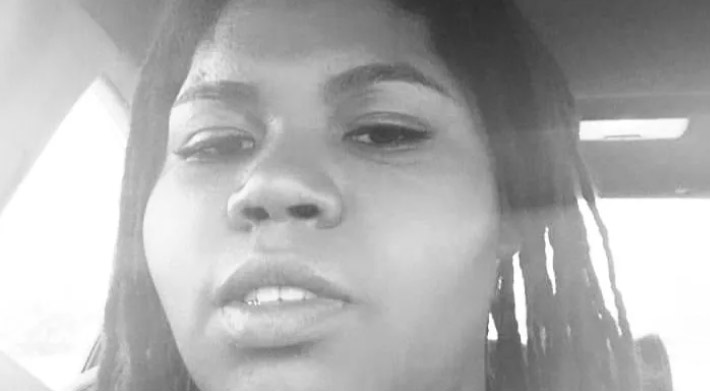 The National Transportation Safety Board has released its preliminary report on the accident that killed a worker at the Montgomery Regional Airport on New Year’s Eve.

The NTSB says the death of Courtney Edwards was caused by human error.

NTSB says the incident happened just before 3:00 p.m. on December 31, 2022. The Embraer 170 airplane, operated by Envoy Air Inc. d/b/a American Eagle, had just arrived from its scheduled flight from Dallas-Fort Worth International Airport.

The report says as the plane approached the gate, three ramp agents were present, but clear of the safety area.

After the aircraft stopped and the brake was set, the captain gave the hand signal to connect the airplane to ground power.

The plane was operating with a broken auxiliary power unit and the crew elected to keep the engines running for the required 2 minutes to let the engines cool off.

As the captain was shutting down the second engine, a warning indicated that the forward cargo door had been opened.

The first officer told the ramp agent that the engines were still operating. The captain then told the passengers on board to remain seated until the seat belt sign had been turned off. The report says the captain intended to keep the sign on until the ground power was connected and he could turn off the first engine.

Immediately thereafter, the captain said he saw a warning light and the airplane violently shook followed by the immediate automatic shutdown of the first engine. The report goes on to say unsure of what had happened, the captain extinguished the emergency lights and shut off both batteries before leaving the flight desk to investigate.

The NTSB says video surveillance captured the accident sequence and showed the airplane being marshalled to the gate. After the nose wheel was chocked, the ramp agent marshaling the airplane walked toward the forward cargo door located on the right side and near the front of the airplane.

The report says the ramp agent from the back of the airplane, now identified as Edwards, reappeared and began walking away from the airplane and towards the left wing tip where she disappeared from the camera’s field of view. The marshaller could be seen backing away from the airplane’s open forward cargo door and the ramp agent from the back of the airplane reappeared walking along the leading edge of the left wing and directly in front of the number one engine. Edwards was subsequently pulled off her feet and into the operating engine. Throughout the course of the accident, the airplane’s upper rotating beacon light appeared to be illuminated.

NTSB says it was also discussed that the airplane should not be approached, and the diamond of safety cones should not be set until the engines were off, spooled down, and the airplane’s rotating beacon light had been extinguished by the flight crew.

Witness reports from the other ramp agents backed the findings.

To read the full preliminary report from the NTSB, click here.