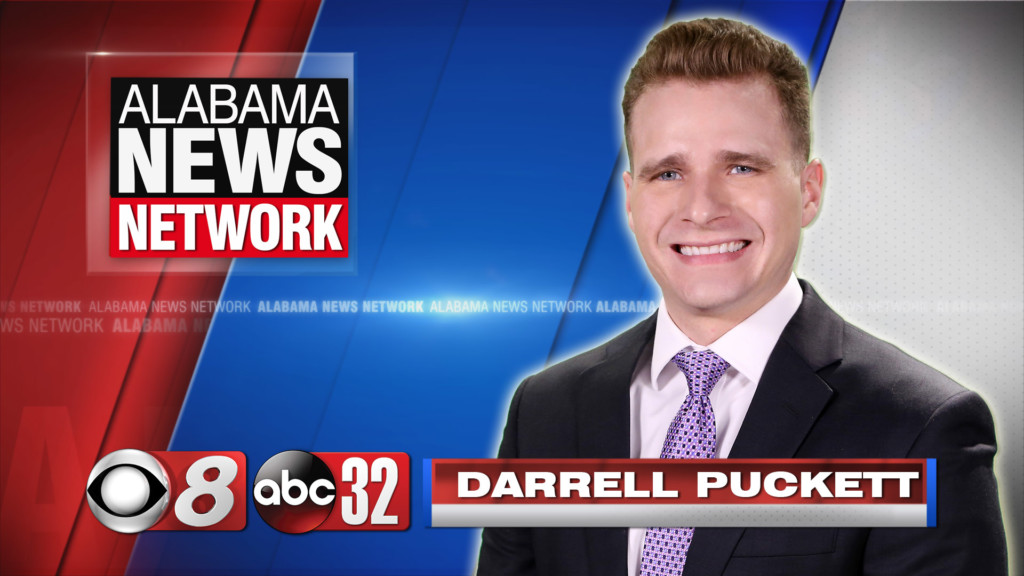 Darrell is an native of Montgomery, Alabama. He graduated high school from Prattville Christian Academy in 2010, and college from Auburn University at Montgomery in May of 2015.

Darrell’s major at AUM was Communications, with a minor in Photography. His path to the television side of things was a different one as he started in sports radio and play-by-play announcing.

During and after his time at AUM, he served as the number two Play-by-Play Broadcaster for the Montgomery Biscuits (Tampa Bay Rays Double-A Affiliate) for two seasons under Aaron Vargas, and interned at ESPN The Ticket (Montgomery ESPN Affiliate) for a brief time before taking the Social Media Specialist position as well as filling in for the Doug & Charlie Tailgate Show on a regular basis.

Darrell’s passion for sports grew quickly at a young age from his time watching ESPN Classic and his favorite sportscaster, Stuart A. Scott. His favorite teams growing up and remains the Auburn Tigers and Louisville Cardinals.

Other than loving sports, Darrell loves to work out, read, hangout with friends, show off his Starbucks Gold Card and meet new people.

Most who know Darrell personally would sum up his athletic career with one word: potential. He had a lot of it, but was ever so close most of the time. If you know him personally, then you would most likely agree that his basketball shot is 100% backwards, but it works.

TUSCALOOSA, Ala. (UA Athletics) – The Alabama Crimson Tide put in another two hours of work on Friday, practicing in full pads at the Thomas-Drew Practice Fields.  Today’s session was the fifth of seven bowl practices in Tuscaloosa before the holiday…

LAS VEGAS (Troy Athletics) – Troy's Japonica James struggled to get the ball to go into the hoop for most of the Las Vegas trip, but the senior showed moxie and was the spark that the Trojans needed late in a…

MONTGOMERY – The Alabama High School Athletic Association Central Board of Control unanimously approved Tuesday the classification for member schools for the school years 2020-21 & and 2021-22. The classification will once again classify…